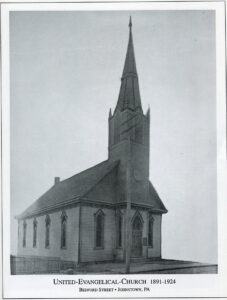 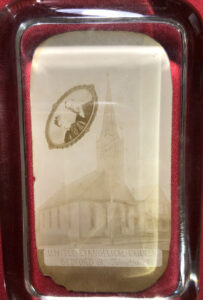 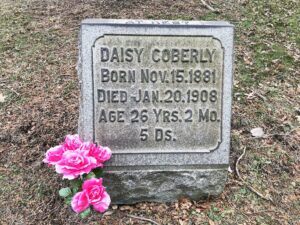 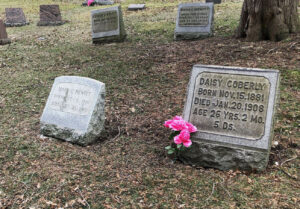 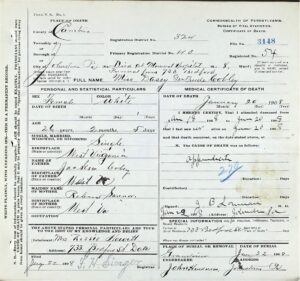 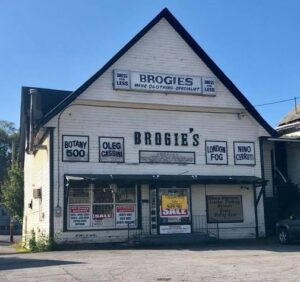 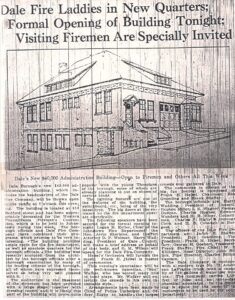 Johnstown City Hospital in Dale, 1910, was located on Bloom Street where the Garden Terrace Apartment are now. 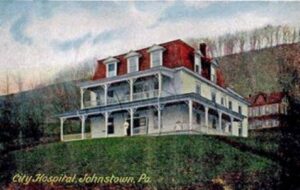 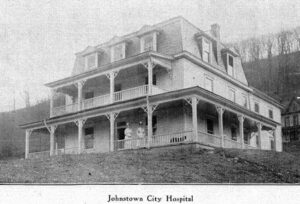 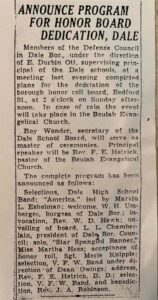 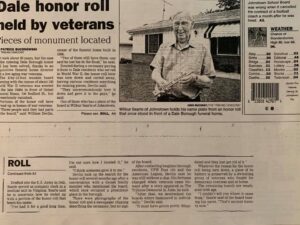 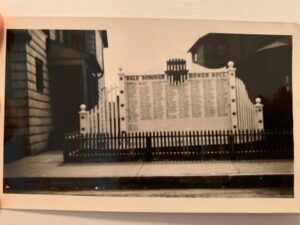 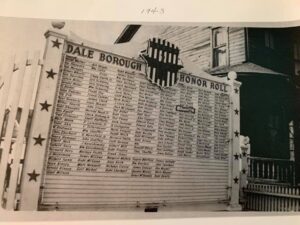 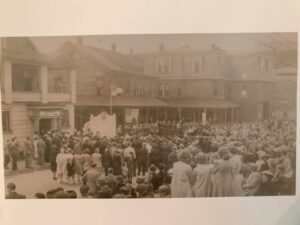 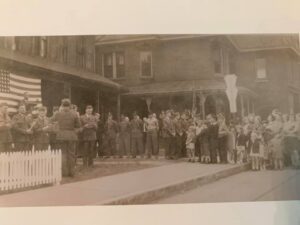 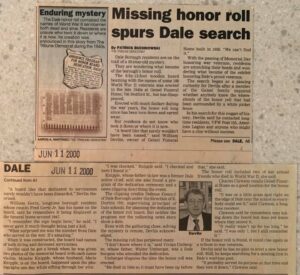